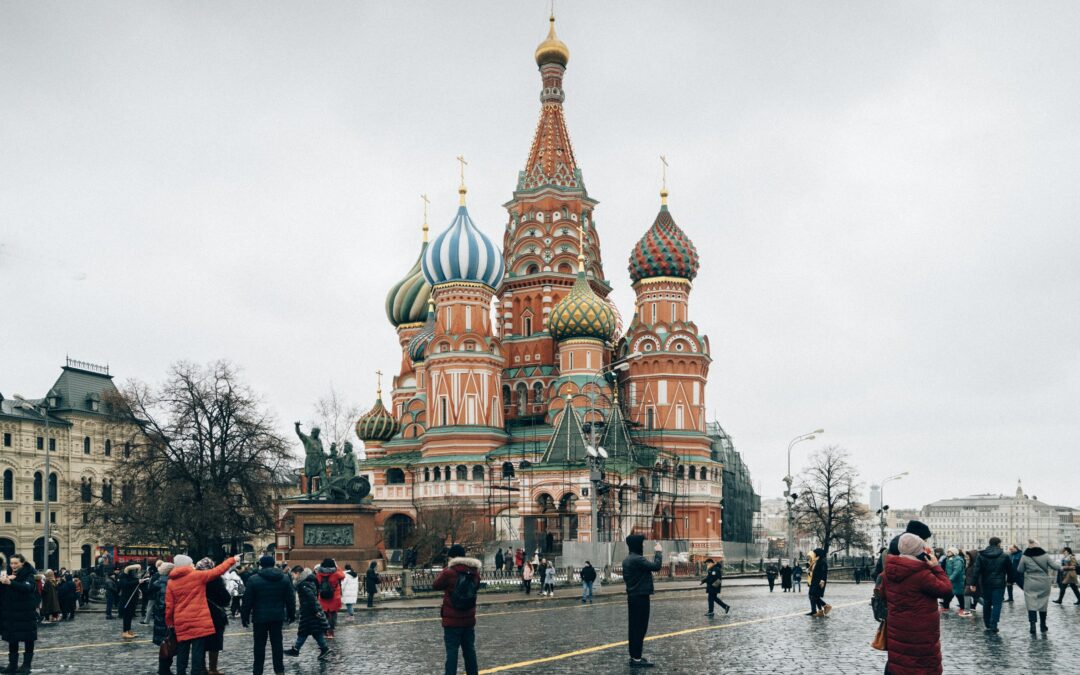 The Russian people don’t deserve the leader they have. Russian President Vladimir Putin is behaving like a madman with his finger on the trigger of a nuclear bomb, making threats that could lead to World War III while crippling his own nation’s economy.

Putin’s war on Ukraine has so far been a frustrating effort for the dictator. Only God knows what happens next. Meanwhile, Putin seems impervious to the devastation he will bring upon the people who he has been called to serve.

Russian is the largest country on earth, covering 6.6 million square miles across nine time zones. A culturally diverse nation, over 135 languages are spoken there. As the backbone of the former Soviet Union, Russia is home to one of the world’s most powerful leaders and the strongest military operation in Europe.

On the religion front, nearly 65 percent of Russian Christians identify as evangelicals. Russian Christians are among the most persecuted in the world. Essentially, Russia adopted a law making it unconstitutional to be a Christian, proving the antichrist spirit is raging there. Those who publicly identify as Christians may be fined or even face up to three years in jail. Pastors have it even worse with up to five years in jail and a fine as high as one million rubles.

We need to pray for Russia. Christians there are suffering, and God wants to save lost souls there. He’s not willing that any should perish, despite living in a country that is growing increasingly hostile to Christianity. According to Open Doors:

“Since the implementation of the anti-terrorist Yarovaya laws, the level of surveillance of all non-Orthodox Christian churches has increased. As a result, Christian activity is often under state surveillance, and church services are sometimes raided by security forces. Christian converts in the radicalized Muslim region of Caucasus face immense pressure from family, friends and local community to renounce their faith. Out of fear, converts do not even attempt to go to church meetings. Some have been forced to flee or find refuge in safe houses.”

Awakening Prayer Hubs is adopting the nation of Russia this month. Would you join with us in prayer? Also, join the movement at www.awakeningprayerhubs.com.

Pray that Russian President Vladimir Putin would have an encounter with Jesus.

Pray God would touch the heart of Russia’s leaders and oligarchs to move against Putin to stop the war on Ukraine. Bring them to repentance.

Pray that the church in Russia would rise up and find strength amid the turmoil.

Pray that all corruption in Russia’s government is exposed.

Pray that God would send His Comforter to the lost children in Russia. Ask Him to bring His light and glorious presence into their homes.

Pray that the word of the Lord would run swiftly in Russia. Pray that God will lead Russians to repentance and salvation.

Pray for protection of missionaries in Russia who may be stranded there.

Pray for God to pour out His Spirit in Russia and bring revival to the land.