26 Prayers for Soldiers and Militaries as World War III Looms 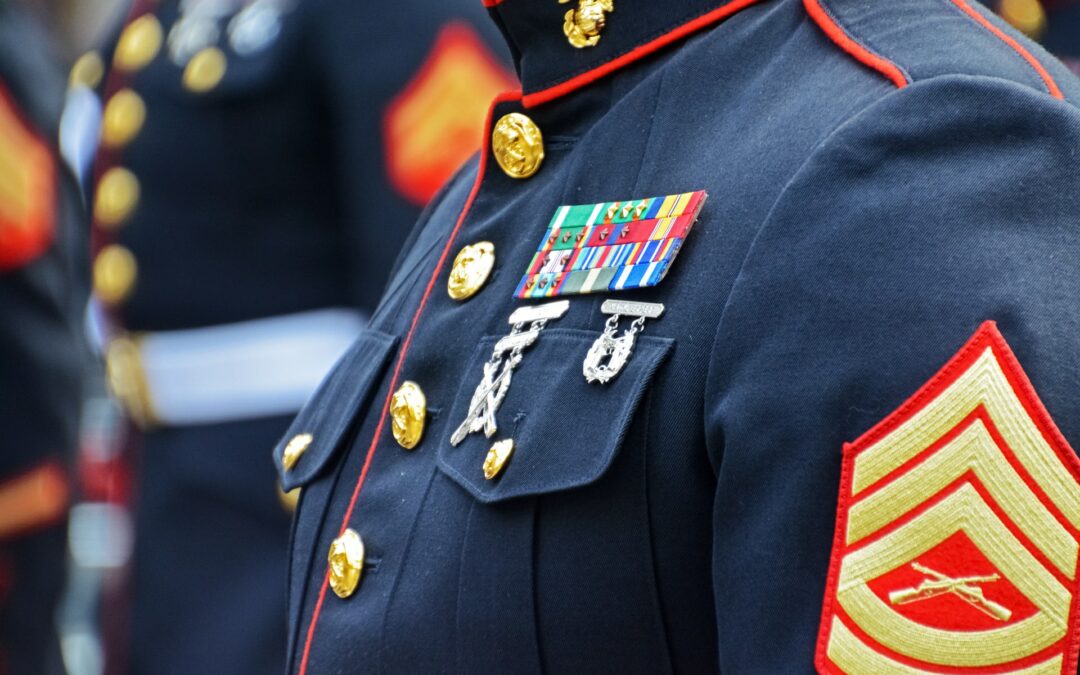 Militaries in Europe are on high alert amid the Russian invasion of Ukraine. As the wars and rumors of wars continue, no one can accurately predict what will happen next. We very well may be days or weeks away from World War III.

The troops that make up most militaries are merely carrying out the wishes of the commanders of nations—some friendly democracies and some evil empires. We need to pray for the success of militaries with righteous motives because as Proverbs 29:2 says, “When the righteous are in authority, the people rejoice; But when a wicked man rules, the people groan.”

There are wicked men all over the world looking to dominate. But God is in control. Righteous militaries need our prayers as they seek to enforce the sovereignty of nations and international law.

This month, Awakening Prayer Hubs’ theme is Reinforcing Righteous Militaries. We are set to cover militaries around the world with intercession, hoping to save lives and stop unnecessary wars in Europe and beyond.

Pray for the Lord to be their Rock, who trains their hands for war and fingers for battle (see Psalm 144:1).

Pray the soldiers of the Lord will put on the full armor of God so that they will be able to stand firm against the schemes of the devil (see Ephesians 6:11).

Pray that though they walk through the valley of the shadow of death, that they will fear no evil, for He is with them; His rod and staff will comfort them (Psalm 23:4).

Pray militaries would not be afraid as they draw near in battle when called. Pray that their heart would not faint for the Lord their God goes with them to fight for them against their enemies to give them the victory (Deuteronomy 20:1-4).

Pray that the testing of their faith will produce perseverance. Pray that the righteous militaries will be mature and complete, not lacking anything. Pray that they would walk in His wisdom (James 1:2-5).

Pray militaries would trust in the Lord with all their hearts and lean not on their own understanding (Proverbs 3:5).

Pray militaries would be strong and courageous. Pray they will not fear nor be discouraged for the Lord God will be with them wherever they go (Joshua 1:9).

Pray righteous militaries would be strong in the Lord and in the power of His might (Ephesians 6:10).

Pray that militaries would rise up and know that their times are in His hands. Pray that the Lord will deliver them from their enemies and from those who pursue them. Pray that He would shine on them and save them in His unfailing love (Psalm 31:14-16).

Pray they will know that the Lord fights for them. Pray they need only to be still (Exodus 14:14).

Pray for families to walk in obedience to God’s call to fight for His causes and endure to the end (Isaiah 1:19; Matthew 24:13).

Pray for those in battle to call upon the name of the Lord so they will be saved. Pray that they would know God intimately like never before and hear His battle strategies. Pray that they will not be deceived by the enemy or false signs of surrender (Acts 2:21, Romans 10:13).

Pray for those in battle to have godly wisdom and walk in righteous leadership. When the righteous are in charge, the people rejoice (Proverbs 29:2).

Pray for God’s people to have victory in every battle for the battle is the Lord’s. Pray for wisdom and discernment for God’s warriors so they know when to fight and when to rest. Pray for favor, provision, and grace to abound towards God’s army so that they always have all sufficiency in all things and have an abundance for every good work (2 Chronicles 20:15; Philippians 4:19; 2 Corinthians 9:8).