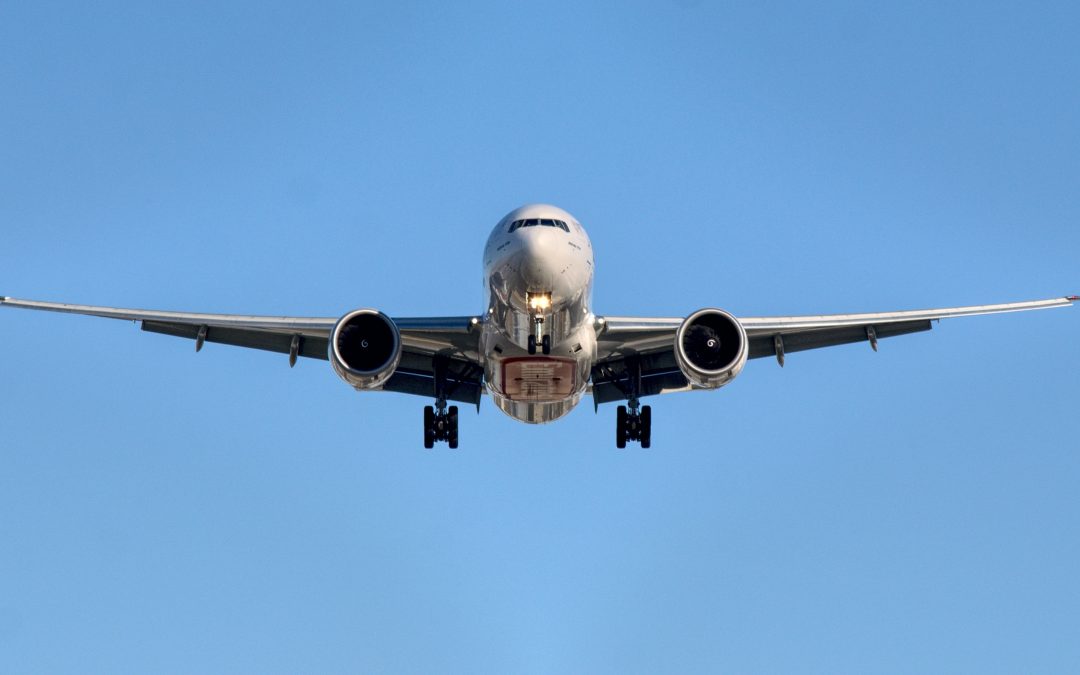 After completing his final fight, an 83-year-old pilot from Massachusetts decided to donate his airplane toward a good cause by helping people in need of life saving organ transplants.

Joe Michallyszyn is no stranger to serving others. He worked for 20 years with the Salem Police force until he retired in 1983 as a captain, according to MatchingDonors.com. He spent 50 years flying airplanes. Earlier this year, he made the decision to end his longtime hobby.

He flew his 1969 Cessna 150k aircraft for the last time then considered the idea of selling it. But, Michallyszyn remembered that a fellow church member was in desperate need of a kidney transplant. He felt that donating his plane to MatchingDonors.com would do more good than selling it.

The pilot, who also is an Acolyte Eucharistic Minister, was led by his strong faith to take one last plane ride then hand over his wings. For more information go to MatchingDonors.com

• For this charity to be used by God to save lives