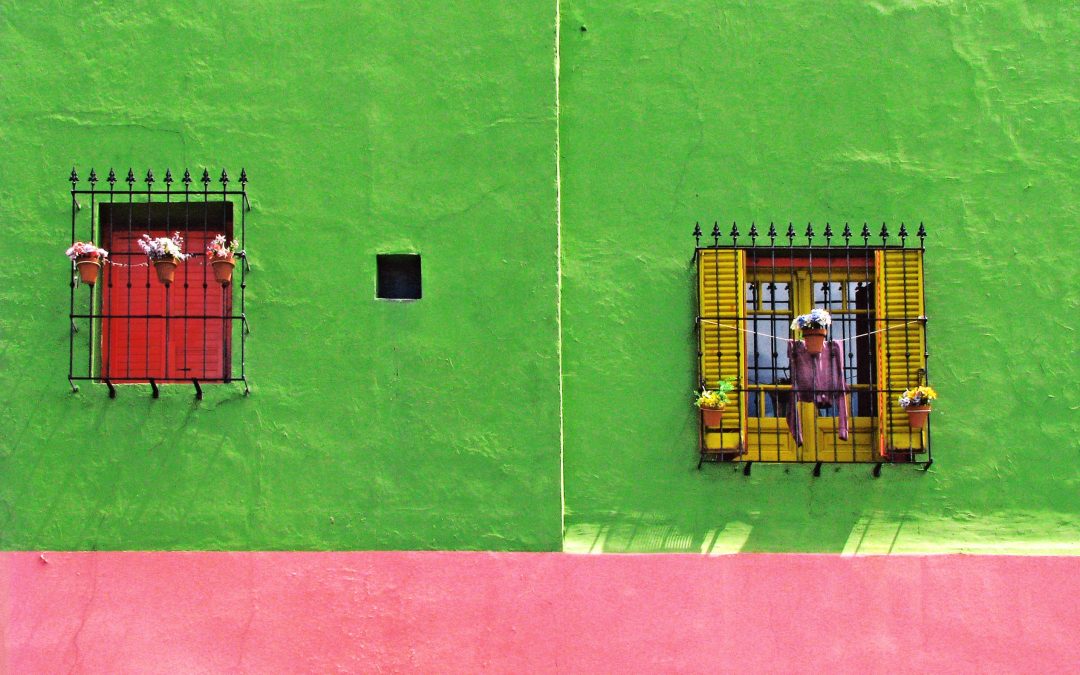 It would be a deadly shame—and we need to pray.

Argentina is on the verge of making history as the first major Latin American country to legalise abortion.

Its 72-member senate will convene on Tuesday to debate a bill that was approved by the lower house earlier this month to the delight of pro-choice activists.

Pro-choice and anti-abortion campaigners will gather in the plaza near Buenos Aires’s congress building on Tuesday afternoon and remain there until the early hours of Wednesday when a vote is expected.

Projections in Argentinian media suggest the “green” camp pushing for change holds a slender advantage over its “blue” opponents: 33 senators reportedly plan to back the legislation while 32 will vote against it. Five senators are officially undecided.

This is not God’s will, but the people choose the fate of a nation. It would be tragic for many reasons to see Argentina take this path.

In June 2020, the Lord told me The Holy Spirit is brooding over Argentina. That’s what He told me as I was driving to my church, Awakening House of Prayer, in South Florida.

But He didn’t stop there. The Lord showed me He wants to revisit Argentina with revival. He told me He’s just waiting for the intercessors in Argentina to pull the revival down from heaven to earth. The outpouring the Holy Spirit has in mind is greater than the Argentine revival of the past decades.

I heard the Lord say, “I will pour out My spirit in response to the hungry ones, the remnant intercessors who are not satisfied with yesterday’s glory or yesterday’s miracles. I will respond to the cries of the intercessors who understand that Argentina’s latter shall be greater than her past. I will help them pray and push and break through to a signs and wonders revival that brings many souls into My Kingdom.” Click here to read the rest of this article.