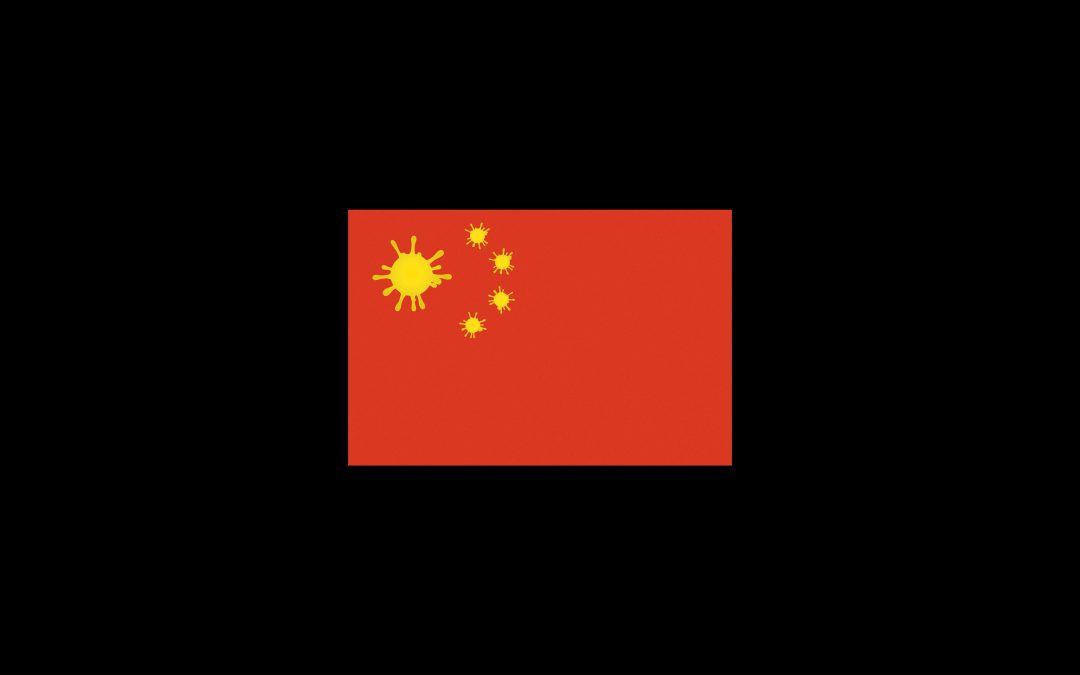 Zhang Zhan, a 37-year-old Christian journalist in China, has been sentenced to four years in prison in Shanghai due to her reporting of the coronavirus outbreak in Wuhan; the epicenter of the viral spread that sparked the ongoing pandemic.

The citizen-reporter was found guilty Monday by the Shanghai Pudong New Area People’s Court of “ picking quarrels and provoking trouble,” according to a report from Reuters.

Zhang’s mother, Shao Wenxia, who attended the trial says “ she doesn’t understand”. “All she did was say a few true words and, for that, she got four years, “ Shao said.

Zhang Zhan, who is devoutly Christian, was one of the few Chinese reporters to travel to Wuhan to report on the conditions of those suffering from COVID-19 infections as well as the overly harsh lockdowns implemented by the communist county’s government.

The young reporter stopped commenting publicly and began a hunger strike in late June. By December, she was suffering headaches, giddiness, stomach pains, a throat infection and had low blood pressure. {Nevertheless}, Zhang Zhan, who tried to advocate for relatives who lost loved ones to COVID-19, stood her ground confident her reporting was God’s calling for her life.

When one of Zhang Zhan’s attorneys visited her in detention she reportedly said she wished she had a Bible and quoted 1 Corinthians 10:13, in which the apostle Paul said, “ God is faithful. He will not allow the temptation to be more than you can stand. When you are tempted, He will show you a way out so that you can endure”.

The journalists’ attorney, Zhang KeKe, said his client “ attended the trial in a wheelchair and was in poor health, adding, “ she did not immediately say if she would appeal ( against the sentence ).”

• For Zhang Zhan and her family’s emotional, mental, physical and spiritual health and well being

• For Zhang Zhan to lead others to Christ and God’s will be done through this, and for the stand she took for Christ.

• For supernatural protection for Zhang Zhan, her family and other persecuted Christians all over the world.

• For freedom of speech to be upheld and honored in courts of law, even in China