How Do We Stop the Shedding Young Innocent Blood? 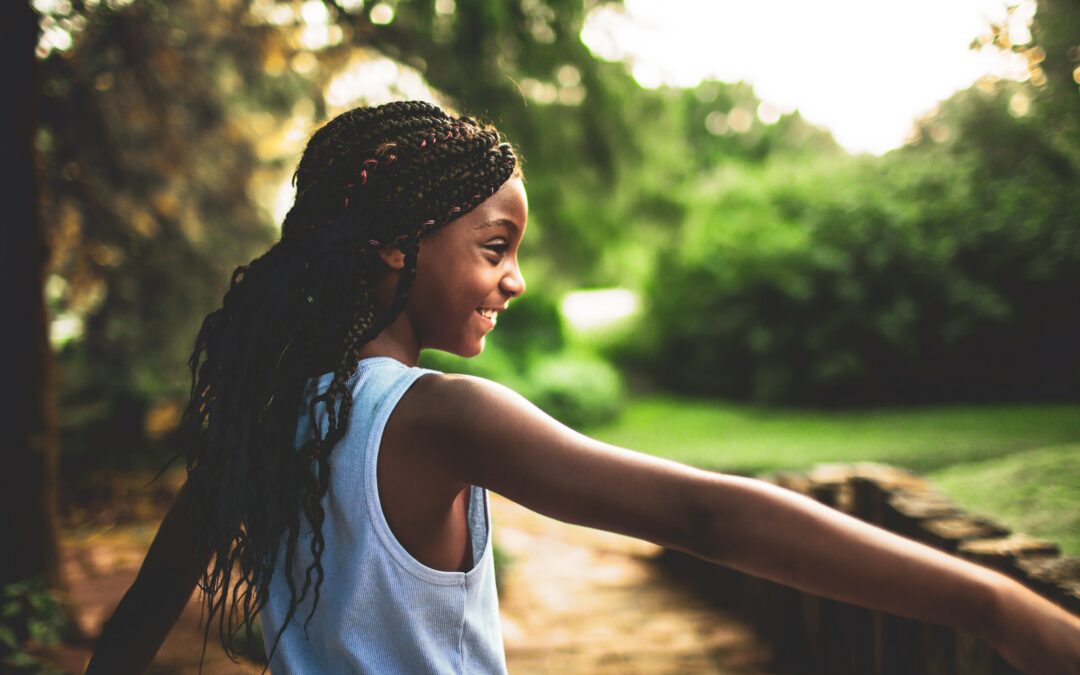 My heart was recently saddened when I saw the news headline stating that a precious two-month-old baby boy was missing from his home in Washington, DC. Even more devastating was to hear police officers announce a few days later that the baby was dead, and his mother had disposed of his body in a trash dumpster.

In the same week, an innocent three-year-old boy was murdered beside his mom in Bowie, MD, while she was visiting a friend/family member (mom survived a vicious attack). The third murder of the week was again in Washington DC.  A woman got into a disagreement with a man riding his scooter in a residential neighborhood.  Instead of ending the argument civilly or walking away, he reached for a handgun and shot her along with her young son.  Now a father is missing his life partner and child.

As my mind began to ponder this recent turn of events, I began to Google child murder and discovered a recent killing in Idaho and even of one internationally in Greece.  I know there has been a recent resurgence of mass shootings, but what burdened my heart was the young ages of these children – just infants and toddlers!  What could cause such a rash of violence against young innocent children without cause?

The Lord showed me there are several culminating factors leading up to the shedding of innocent blood.  However, the most prominent factor that stood out in my mind is abortion. In his teachings, Rabbi Jonathan Cahn often describes how America is taking the same course as ancient Israel with Baal Sacrifice. In America, this is in the form of abortion. However, our sin is even more egregious as we have sacrificed not just thousands as in the time of ancient Israel, but millions, 60 million to be exact. In the African American community, the statistics are even more staggering.  As mentioned by Pastor Kynan Bridges, from 1973 to present nearly 22 million children (1/3 of national abortion total) have been sacrificed to Molech and Baal. This comprises 50% of the total African American population in the US, which is 44 million.

With these staggering numbers, it is no wonder why a release of terror and violence is being unleashed in our nation, especially towards the young.

As it says in Leviticus 18:21, “And you shall not let any of your descendants pass through the fire to Molech, nor shall you profane the name of your God: I am the Lord.” Verse 25-26 goes onto say: For the land is defiled; therefore I visit the punishment of its iniquity upon it, and the land vomits out its inhabitants. You shall therefore keep My statutes and My judgments, and shall not commit any of these abominations ….

A land vomiting its people out is a very serious repercussion/consequence of sin. As you recall, in Numbers 16, an earthquake came and swallowed whole Korah and all those associated with his household when they came against Moses and Aaron, falsely accusing them of exalting themselves above the assembly of God.

Just as heavenly angels dwell in our presence during times of high praise and worship, fallen angels are attracted to sin.  Constant, unrepented sin causes an increase and acceleration of judgement in the form of calamity in the land.  The Lord revealed to me that because Satan knows his time is short, he is accelerating the release of the red (violence), black (scarcity), and pale (death) horsemen within the earth (Revelations 6:3-8). How is this evident, you may say?

Let’s review the events first mentioned in the article: The mother in DC was in a hallucinatory state as she was high on PCP and was estranged from the father of the child. In the cases of the Bowie murder and the second murder in DC, there was no remorse shown by the perpetrator for the victim nor their families.

From these events, we can clearly see other culminating factors include jealousy/anger, spirit of haughtiness (pride), spirit of mind control, spirit of divination/familiar spirit (drug use), and a spirit of heaviness/brokenness.  All of these spirits work in conjunction with the spirit of error. It’s like the spirit of error attracts them because they are in an abased state either physically, emotionally, or spiritually.  Sadly enough, most people do not know that they are operating in error. Secondly, many people are operating/walking in a restrained state of bondage unknowingly.  Even if individuals are aware of their state, they don’t know how to be set free as the enemy presents freedom as a dangling carrot in a far distant land.

As it states in 2 Timothy 3:2-5, “For men will be lovers of themselves, lovers of money, boasters, proud, blasphemers, disobedient to parents, unthankful, unholy, unloving, unforgiving, slanderers, without self-control, brutal, despisers of good, traitors, headstrong, haughty, lovers of pleasure rather than lovers of God, having a form of godliness but denying its power.”

What is the antidote to all of the chaos, you may ask?  It is love. As 1 John 4:7-8 says, “Beloved let us love one another, for love is of God; and everyone who loves is born of God and knows God. He who does not love does now know God, for God is love.  As stated by Drs. James and Carol Robeson in Strongman’s His Name, What’s His Game?: “We can also aggressively attack this spirit through our own private intercession.  We can daily bind this strongman of error and loose truth into their minds and lives.  Jesus is Truth; therefore, we are really losing Jesus to have a greater influence on them.

Awakening Prayer Hubs is looking for 1,000 prayer warriors to raise up as prayer leaders. Launch a hub or find a hub to join at www.awakeningprayerhubs.com.