If Every Intercessor Would Do This, We’d See Revival 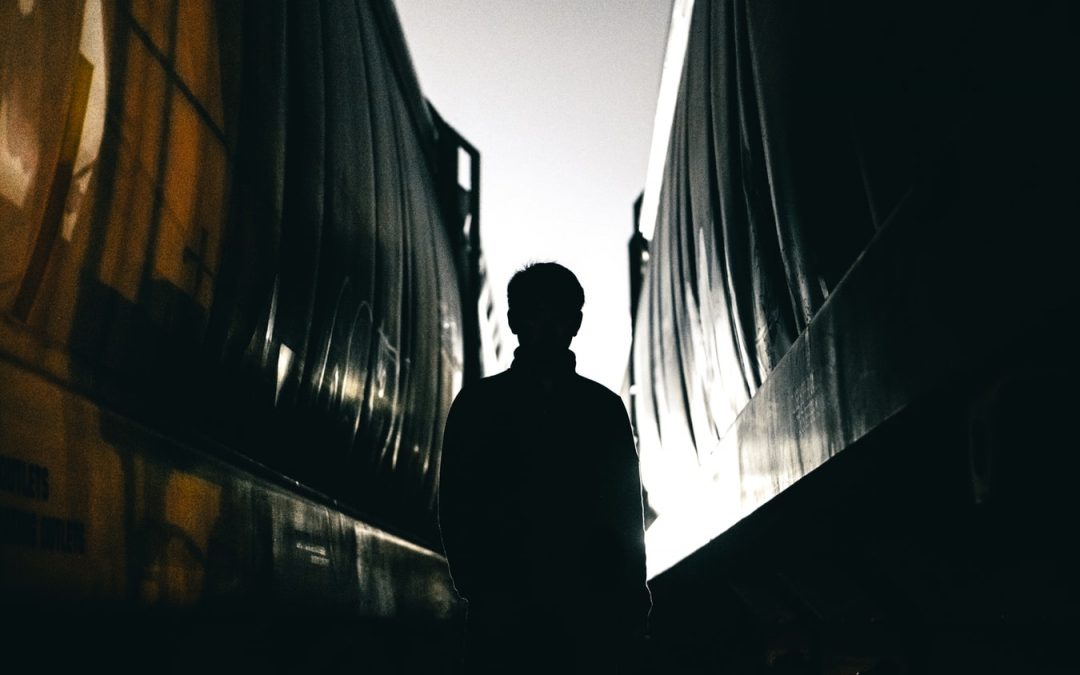 There’s never been a more critical time to stand in the gap. What does that really mean?

That may sound somewhat daunting, but when you understand the plan and will of God it’s exhilarating.

As I’ve said many times, God is not a one-issue God. There are many issues on God’s heart, and He will place certain issues on our heart at certain times. He will call us to stand in the gap–a specific gap. Indeed, I believe God is always looking for someone to stand in the gap, just like He did in Ezekiel’s day.

“I looked for someone who might rebuild the wall of righteousness that guards the land. I searched for someone to stand in the gap in the wall so I wouldn’t have to destroy the land, but I found no one” (Ezekiel 22:30).

If you are an intercessor, there’s a gap for you to stand in. When you find that gap, you’ll be the most effective in your intercessory prayer efforts. Remember, though, that although God may give you specific assignments for specific seasons, He’s not a one-issue God. As intercessors, it’s easy enough to fall into that trap and miss His leading into other gaps in which He needs you to stand, sometimes even only temporarily.

Awakening Prayer Hubs‘ intercessory prayer theme for February is Stand in the Gap. We’re looking for 1,000 prayer warriors to raise up as prayer hub leaders, joining our family of 250 leaders in 25 nations contending for a Great Awakening and transforming revival.

Here are some prayer points for this month.

1. Stand in the gap for life, from the womb to the tomb. The pro-life movement is at a tipping point, but the enemy is working to push us off our uncompromising stance. Make a countermove. Push back the darkness that would work to discourage intercessors who have stood firmly to take ground in the pro-life movement and break the enemy’s assignment over life.

2. Stand in the gap for the Bride of Christ to come into maturity and unity. With so much strife over these last few months, we’re seeing a glimpse of Matthew 10:21 come to pass: “Brothers will turn against their own brothers …”

3. Stand in the gap for church leaders who have been under much stress navigating a world crisis that includes coronavirus, political turmoil, and in some cases financial strain.

4. Stand in the gap for the intercessory prayer and prophetic movements, which are sharply divided in this hour. Pray God would bring clarity, healing and strengthen what remains (see Revelation 3:2).

5. Stand in the gap for the persecuted church in the nations of the earth.6

6. Stand in the gap for your nation. God wants to bring a Great Awakening to your nation. Awakenings and transforming revival are predicated on prayer.

7. Stand in the gap for what God leads you to stand for. Do so humbly, with a heart to see His will be done and His Kingdom come on earth as it is in heaven (see Luke 22:42).

There’s never been a more critical time to stand in the gap. I believe if every intercessor got in his or her God-assigned intercessory prayer gap, we’d see revival sooner rather than later. Again, Awakening Prayer Hubs is looking for 1,000 prayer warriors to raise up as prayer hub leaders, joining our family of 250 leaders in 25 nations contending for a Great Awakening and transforming revival.  Will you join us?