Is Russia Cyber-Attacking Our National Infrastructure? 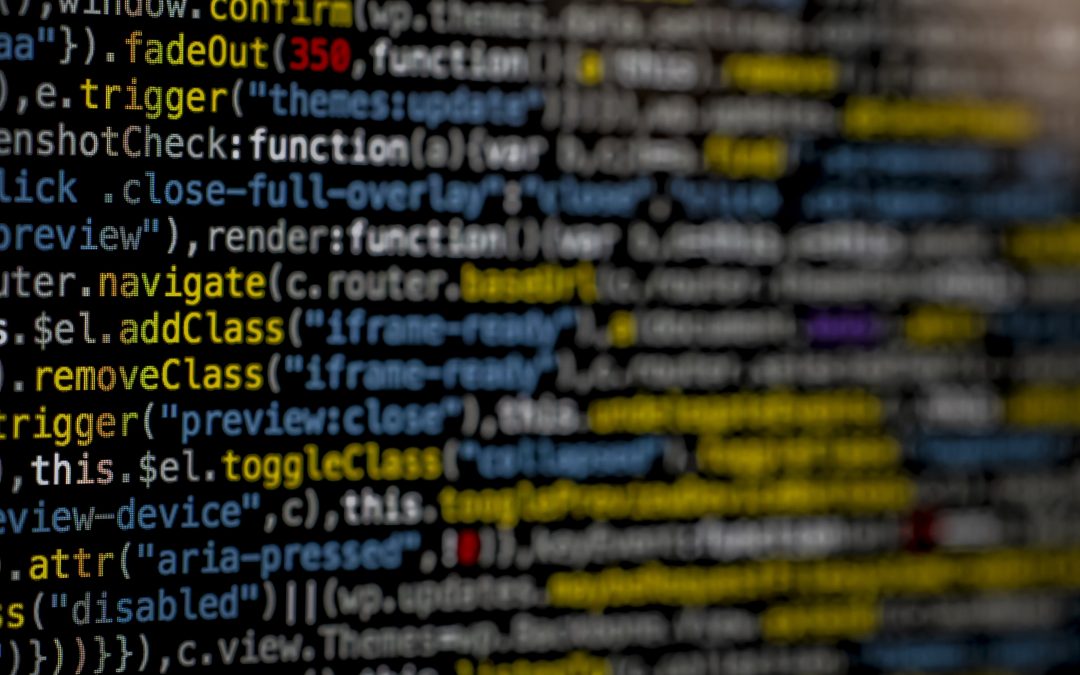 Russian hackers working for the Kremlin are believed to be behind an attack into U.S. government computer systems at the departments of Treasury and Commerce that likely lasted months, according to an NPR report, but the Kremlin has denied the allegation.

“We have been working closely with our agency partners regarding recently discovered activity on government networks,” John Ullyot a spokesman for the National Security Council, said in statement Sunday. “The United States government is aware of these reports, and we are taking all necessary steps to identify and remedy any possible issues related to this situation.”

Microsoft Office 365 was one of the platforms attacked. Microsoft said in a blog post late Sunday, “We believe this is nation-state activity at significant scale, aimed at both the government and private sector.”

I’m looking for 1,000 intercessors to raise up as prayer leaders. Find a prayer hub or start a hub at www.awakeningprayerhubs.com. Awakening Prayer Hubs is a prayer movement endorsed by Cindy Jacobs, Mike Bickle, Lou Engle, Patricia King, Alveda King, James Goll and many others.