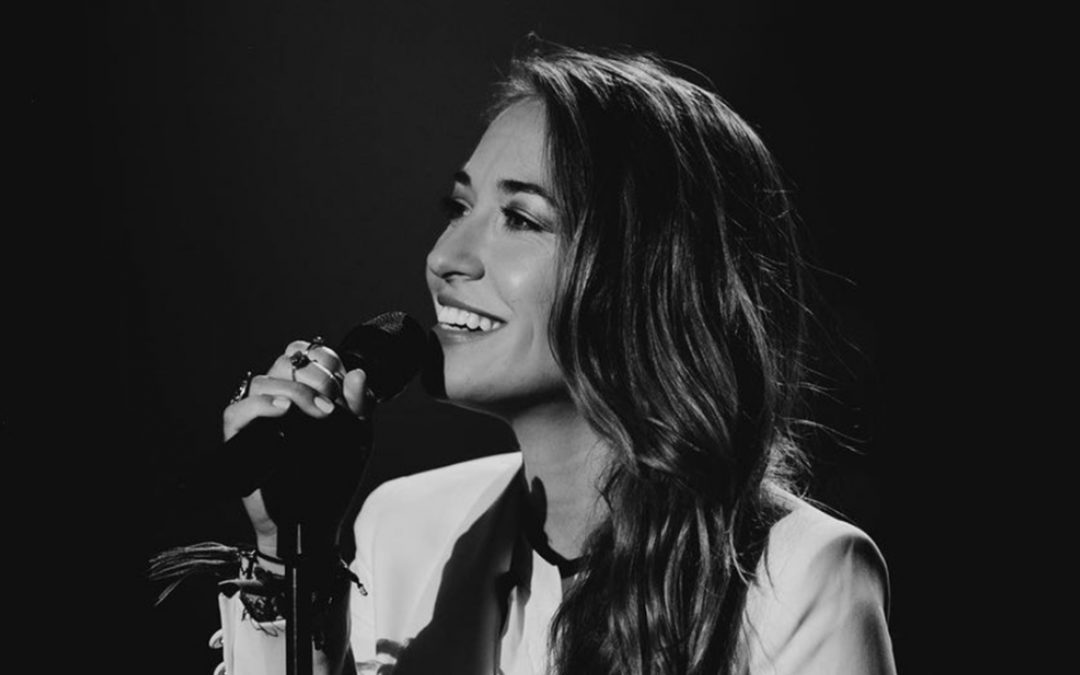 Christian recording artist and Louisiana native Lauren Daigle has been removed from Dick Clark Productions’ Annual New Year’s Rockin’ Eve Celebration after the New Orleans Mayor demanded the singer be scrubbed from the event because she led a song at an outdoor worship event in November.

Democrat LaToya Cantrell said the “ You Say “ singer-songwriter should be removed from the national event as a punishment for violating public health guidance, CBN News reported earlier this week.

In a letter sent to executives with Dick Clark Productions, Cantrell wrote: “ She harmed our people, she risked the lives of our residents, and she strained our first responders in a way that is unconscious able in the midst of a public health crisis. This is not who we are and she cannot be allowed to represent New Orleans or the people she willfully endangered. “

The 29-year-old recording artist led those gathered at the outdoor event near the French Quarter in the hymn “ Great is Thy Faithfulness “.

Louisiana Lt. Gov. Billy Nungesser, a Republican, told WWL-FM the entire situation is a misunderstanding. He said Daigle stopped at the “ Let Us Worship” rally because she heard people praying for the hospitality workers. He went on to explain Daigle only sang a hymn after being asked to do so, noting the entertainer wasn’t responsible for the crowd that had already gathered.

Nungesser rebuked Cantrell for her “ horrible, nasty, mean “ work to block Daigle, suggesting the ordeal throws the entire New Year’s Eve event into jeopardy. “ Our big chance to promote Louisiana and New Orleans… to have the rug pulled out from under us by such a hateful, horrible, nasty, mean, unbelievable act “, he said. “ You can’t put words to it”.

• For our First Amendment rights to worship to be enforced

•For God to give Mayor Cantrell a heart of flesh for her heart of stone, and to create in her a clean heart

I am looking for 1,000 prayer warriors to raise up as prayer leaders. Are you one of the? Launch a hub with Awakening Prayer Hubs and be part of a prayer movement endorsed by Lou Engle, Cindy Jacobs, Mike Bickle, James Goll, Patricia King and others. Learn more at awakeningprayerhubs.com.