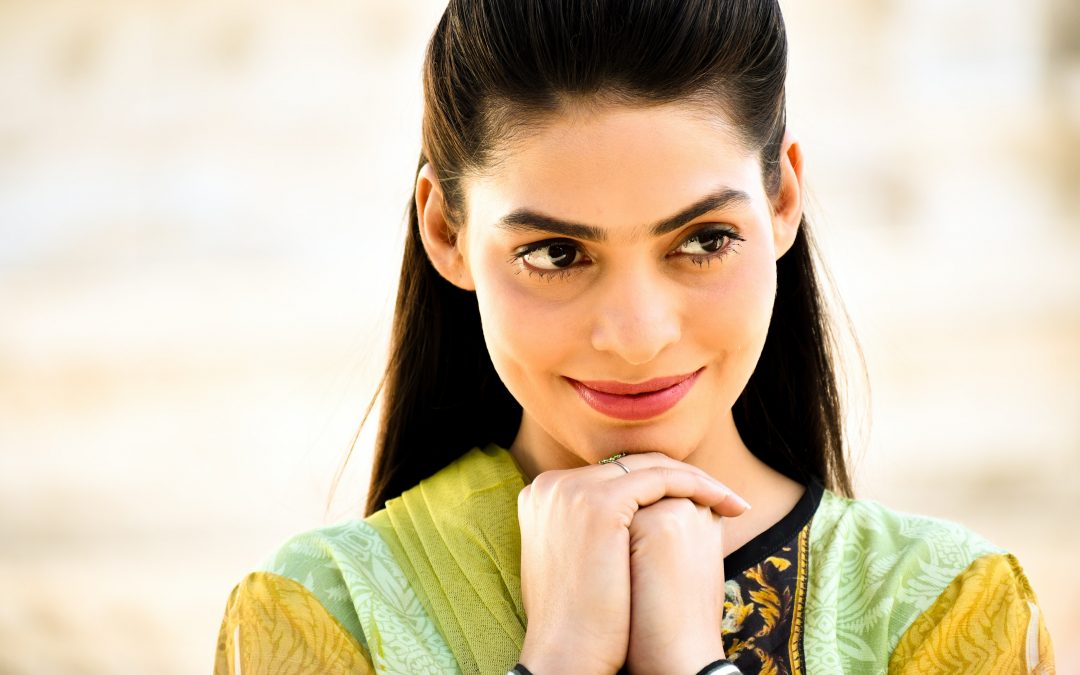 A 24 year old Christian woman was killed in Rawalpindi, Pakistan after her parents rejected a marriage proposal and an invitation to convert to Islam by two Muslim men.

“Muhammad Shehzad and a man named Faizan shot and killed a woman by the name of Sonia”, reports International Christian Concern. Sonia was in her way to work when she was confronted and killed.

According to her family Shehzad had been harassing Sonia for atleast six months prior to the murder and had even attempted to force a physical relationship with her. She refused his advances mostly due to their differences in faith.

Shehzad proposed to Sonia, and his family even attempted to negotiate with her family, which they flat-out refused!

The Express Tribune reports Faizan is in custody as of Sunday but the police are still looking for Shehzad as the investigation goes on.

We need more prayer warriors on deck. Find a prayer hub or launch one at www.awakeningprayerhubs.com.