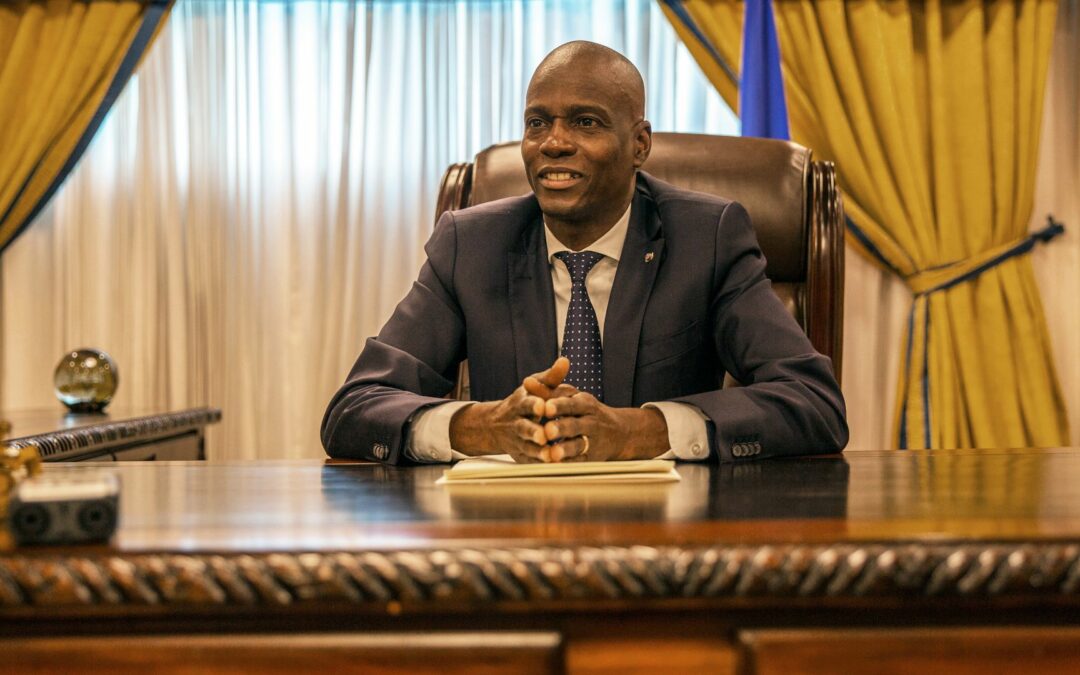 In April, the Lord told me we are going to see mysterious deaths or attempted assassinations, kidnapping and other events like we see in the movies. Within the next three years, a major figure in politics will see an untimely death and suspicion will surround it—unless we can stand in the gap and push it back. I shared this at the mid-year prophetic update. You can watch the clip here.

Cindy Jacobs prophesied in 2019 about the spirit of violence that was raging in the earth. We’ve seen that, but now politics is the target because the enemy is trying to destabilize nations by targeting the governmental mountain.

Specifically, the enemy is trying to manifest according to Daniel 7:25, “And he shall speak great words against the most High, and shall wear out the saints of the most High, and think to change times and laws: and they shall be given into his hand until a time and times and the dividing of time.”

We’ll see more violence in America and other nations surrounding elections. We need to pray and shut down activities some outlets are reporting in August. What we saw at the U.S. Capitol is January was a foreshadowing of how the enemy wants to stir up violence. Again, we need to pray. I believe we can bind the attacks if we stay on the wall.

In this hour, we need governmental intercessors not political intercessors. We have to lay down our biases and political preferences and pray without ceasing over the governments in our nations. The government of the earth really take place in the prayer room. God has given us authority to rule and reign with him as kings on this earth.

Here are Cindy’s prayer points she originally put out when she prophesied about the spirit of violence. Let’s pray. (Awakening Prayer Hubs is looking for 1,000 intercessors to raise up as prayer leaders. Join the movement at www.awakeningprayerhubs.com.

Repent on behalf of the violent sins in our nation, past and present.

Plead the blood of Jesus over the nation.

Decree based on Isaiah 60:18 (NKJV), “Violence shall no longer be heard in our land, neither wasting nor destruction within our borders; but we shall call our walls Salvation, and our gates Praise.”

Decree based on Psalm 72:14, “God will redeem our life from oppression and violence; and precious shall be our blood in His sight.”

Pray according to Ezekiel 7:23 (ESV), “Forge a chain! For the land is full of bloody crimes and the city is full of violence.”

Pray according to Psalm 18:48 (NKJV): “He delivers me from my enemies. You also lift me up above those who rise against me; You have delivered me from the violent man.”

Pray according to Psalm 55:9, “Destroy, O Lord, and divide their tongues, for I have seen violence and strife in the city.”

Pray according to Matthew 16:19, using the keys of the kingdom to forbid the operation of the spirit of violence.

Pray according to 2 Timothy 1:7 to break the power of fear, because God did not give us a spirit of fear, but of power, love and a sound mind.

Pray according to Luke 8:17 for the exposure, disbandment and destruction of networks—both human and demonic—of violence in the earth

Of course, pray for those who are grieving the loss of loved ones.