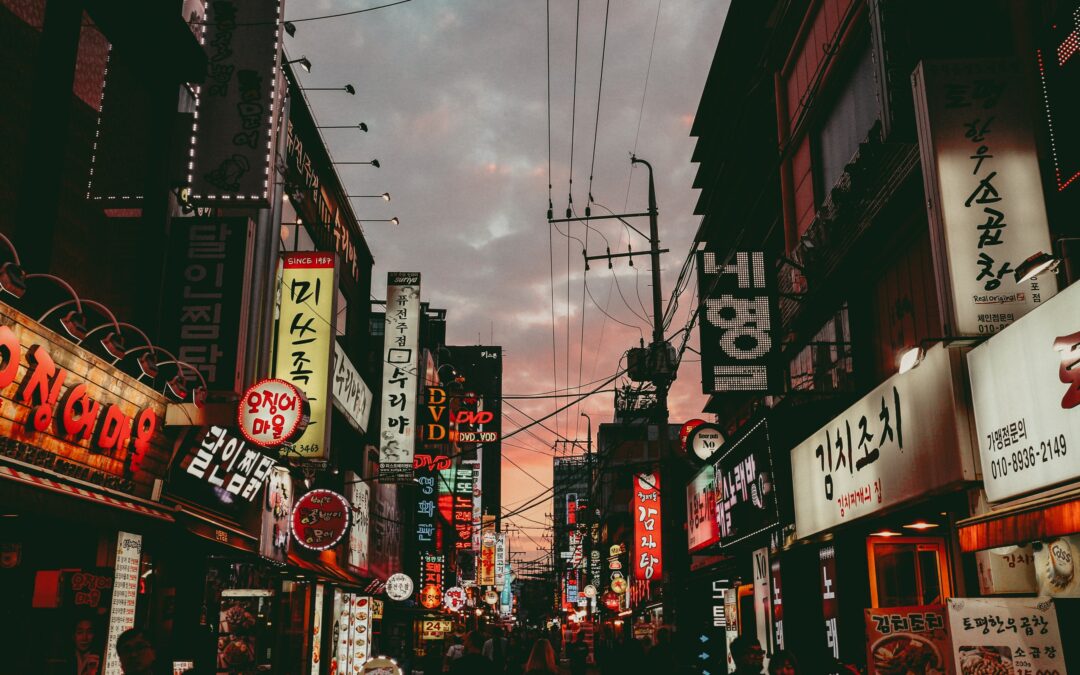 Being discovered as a Christian is a death sentence in North Korea. If you aren’t killed instantly, you will be taken to a labor camp as a political criminal, according to a recent report from Open Doors.

“These inhumane prisons have horrific conditions, and few believers make it out alive. Everyone in your family will share the same punishment. Kim Jong-un is reported to have expanded the system of prison camps, in which an estimated 50-70,000 Christians are currently imprisoned,” the group reports.

“Most Christians are unable to meet with other believers, and have to keep their faith entirely hidden. There are even stories of husbands and wives not knowing, for many years, that their spouse was also a Christian. Secret police carry out raids to identify Christians, and children are encouraged to tell their teachers about any sign of faith in their parents’ home. A Christian is never safe.”

Sadly, 2021 is the 20th consecutive year North Korea is ranked first on a long list of countries where Christians meet with jaw-dropping persecution. For the month of July, Awakening Prayer Hubs is sponsoring Korea—both North and South.

Pray for intercessors everywhere come against all future wars coming out from the Nation of Korea and in particular North Korea, being one of the nations interpreted in the end times to be an enemy to the people of God.

Pray for generational and ancestral spirits to be broken over the people of Korea.

Pray for deep repentance between both nations, bringing forgiveness, reconciliation and unification of the people of North and South Korea.

Pray for intercessors to rise up in Korea.

Pray for the persecuted church in North Korea, as well as access to Bibles for Christians there.

Pray the word of the Lord will run swiftly throughout Korea.

Pray for protection and courage for Christians in South Korea.

Pray God would open Kim Jong-Un’s eyes to the surpassing glory of the gospel of Jesus Christ.

Pray that Kim Jong Un will allow for the creation of new churches where North Koreans can freely worship outside of the one “show church” that currently exists.

Pray that North Korea’s economic and social infrastructure will find reform—that children will no longer be forced into labor, that preschoolers will no longer be indoctrinated, that roadways will be made safe.

Pray that North Korea’s food supply would be enriched through education and increased trade, so that the 2 in 5 who are currently undernourished will be provided with adequate nutrition.

Awakening Prayer Hubs is contending for revival in the nations. Join the movement at www.awakeningprayerhubs.com.