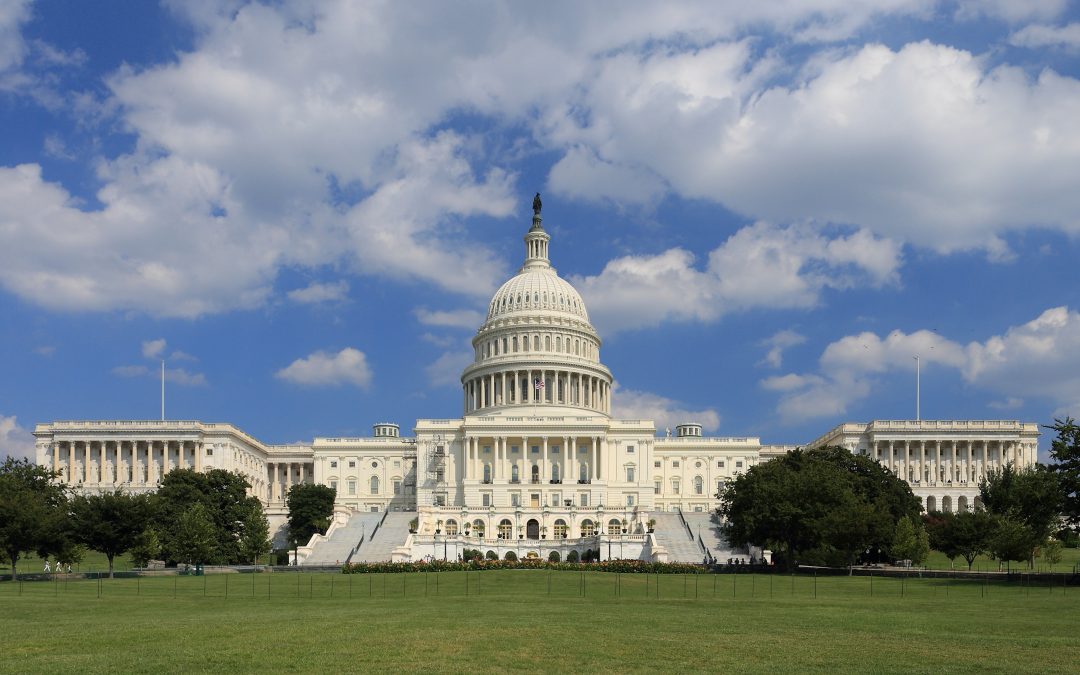 And as it was in the days of Noah, so it will be also in the days of the Son of Man. Those were the words of Christ in Luke 17:26. And many believe that’s what we’re seeing now.

In the days of Noah, violence filled the earth (see Genesis 6:5-13). Mankind was corrupt and God was grieved. The result: a flood that wiped out every living thing except Noah, his family and the animals God instructed him to bring into the ark. God promised never to flood the earth again, but that didn’t mean an end to violence.

Jesus warned the love of many would grow could in the period before His return (see Matthew 24:12). And many believe we’re seeing that now. I’ve never witnessed such vitriol in the church. I’ve never witnessed so much anger, so much offense, and so much irresponsibility. True intercessors aren’t getting into arguments in this hour—they are getting on their knees in prayer.

With FBI reports of armed protests being planned in all 50 state capitals—and Washington, D.C.—in the days leading up to the inauguration, more violence seems almost certain—unless we take the authority God has given us in prayer to intervene. Five people died as rioters stormed the U.S. Capitol Jan. 6. The outcomes here could be worse if the enemy has his way.

We need to pray. Here are some prayer points to prime the pump.