US Intel Director: China Could Be Greatest Threat to Democracy Since World War ll 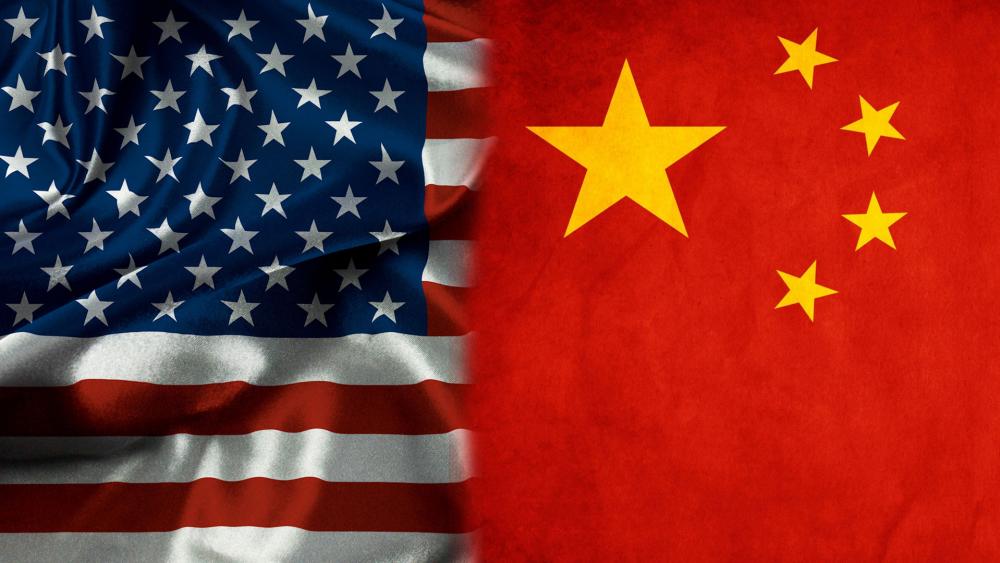 US Director of National Intelligence (DNI) John Ratcliffe is sounding an alarm about China, calling the communist country, “the greatest threat to democracy and freedom worldwide since World War ||.” Ratcliffe oversees all of America’s intelligence agencies and provides the daily briefing for the President about threats facing the US.

As I read this article I looked up the definition of what exactly a democracy is, and this is what I found… a democracy is a system of government by the whole population or all the eligible members of a state, typically through elected representatives.

In an Op-Ed published in Thursday’s Wall Street Journal, Ratcliffe warns that China intends to dominate not only the US, but the entire world. “Beijing intends to dominate the US and the rest of the planet economically, militarily, and technologically.” , he wrote.

CBN News has reported President Xi Jinping is preparing China for global dominance, and Xi wants to achieve that goal within the next three decades. China controls the core chemicals in most Americans prescription drugs, which means China could soon easily name their own price. 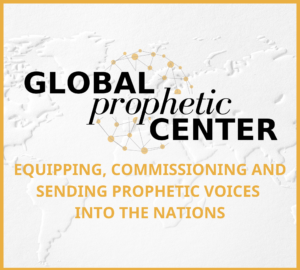