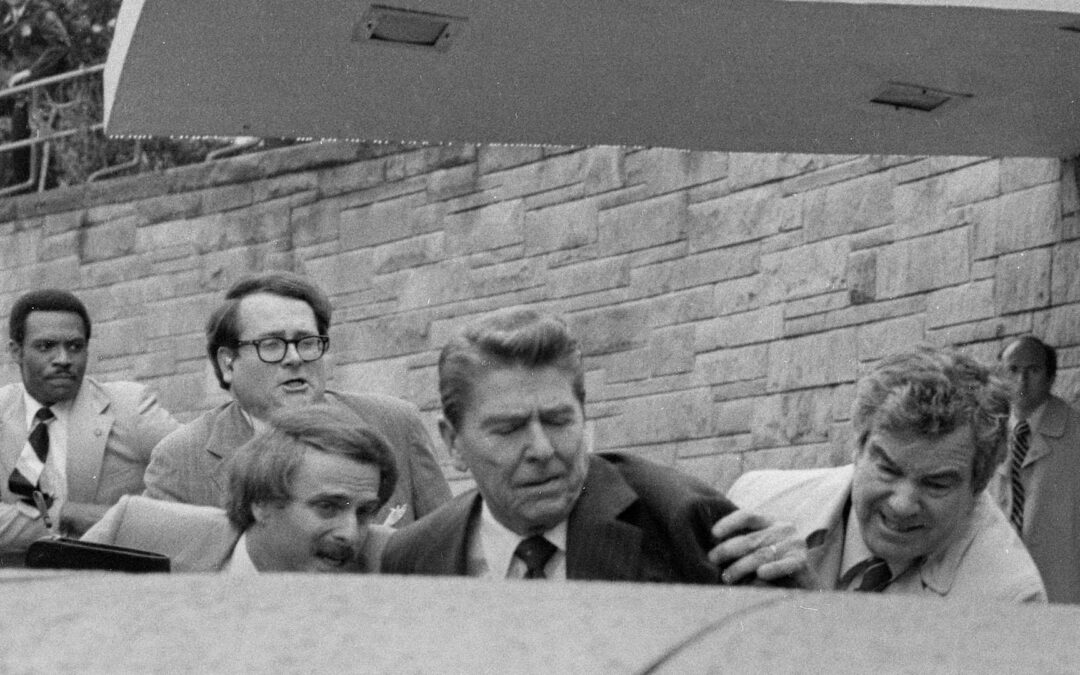 In April 2021, the Lord told me we are going to see mysterious deaths and attempted assassinations, kidnapping and other events like we see in the movies.

Since June, this word is unfortunately manifesting in five assassination attempts of government leaders—one of which was successful.

Within the next three years, a major figure in politics will see an untimely death and suspicion will surround it—unless we can stand in the gap and push it back.

Unfortunately, we’re already seeing this prophecy manifest and we need to lift our shields higher. President Jovenel Moise was assassinated on July 7.

Just three days ago, a plot was exposed to assassinate Madagascar president Andry Rajoelina. Attorney General Berthine Razafiarivony said on Thursday the arrests took place on Tuesday as part of an investigation “into an attack on state security.”

On July 20, Malian interim president Colonel Assimi Goita survived an assassination attempt at a mosque in Bamako on Tuesday, in the latest blow to stability in a country reeling from two military coups in less than a year, according to Agence France-Presse.

On June 28, two suspects were charged with murder and attempted murder on Monday over an assassination attempt on a Ugandan government minister in which the minister was wounded and his daughter and driver were killed.

I believe the enemy is testing the waters in smaller nations, but there is a larger plan rolling out behind the scenes. The enemy wants to rock governments by taking out leaders.

Cindy Jacobs prophesied in 2019 about the spirit of violence that was raging in the earth. We’ve seen that, but now politics is the target because the enemy is trying to destabilize nations by targeting the governmental mountain.

Specifically, the enemy is trying to manifest according to Daniel 7:25, “And he shall speak great words against the most High, and shall wear out the saints of the most High, and think to change times and laws: and they shall be given into his hand until a time and times and the dividing of time.”

We’ll see more violence in America and other nations surrounding elections. We need to pray and shut down activities some outlets are reporting in August. What we saw at the U.S. Capitol is January was a foreshadowing of how the enemy wants to stir up violence. Again, we need to pray. I believe we can bind the attacks if we stay on the wall.

In this hour, we need governmental intercessors not political intercessors. We have to lay down our biases and political preferences and pray without ceasing over the governments in our nations. The government of the earth really take place in the prayer room. God has given us authority to rule and reign with him as kings on this earth.

Here are Cindy’s prayer points she originally put out when she prophesied about the spirit of violence. Let’s pray. Join with us at Awakening Prayer Hubs, a prayer movement supported by Cindy Jacobs, Lou Engle, Bishop Bill Hamon and many others. Find a hub, sponsor a hub or launch a hub in your city.

And here are some of my prayer points: