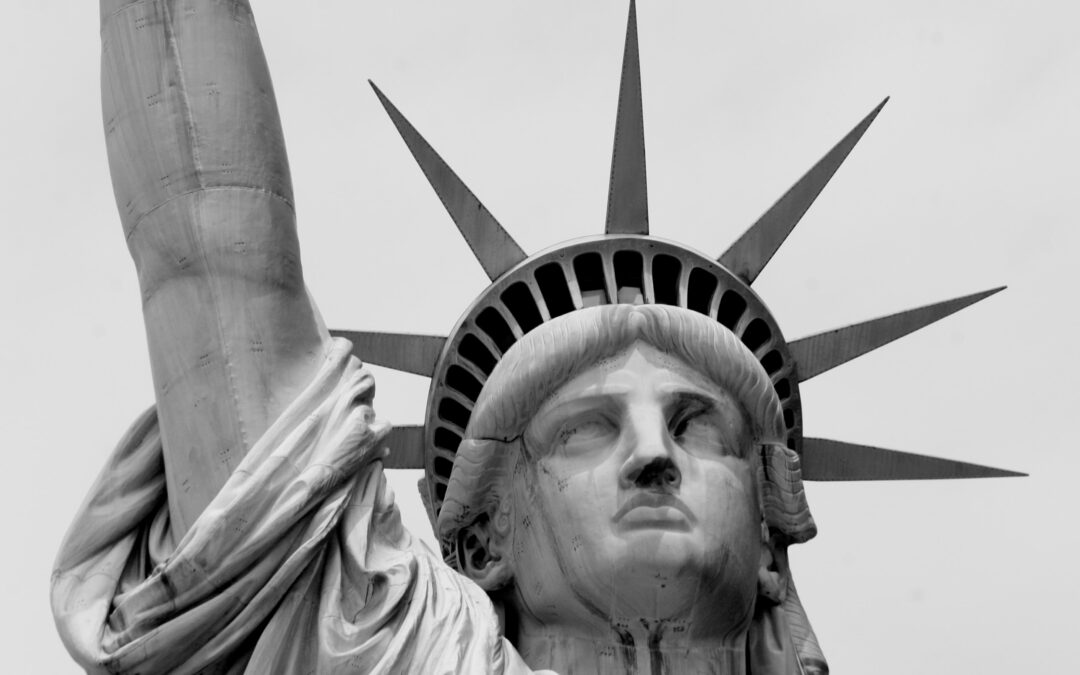 Immigration reform is a hot topic—and has been. Some are for erecting walls at our border. Others are not. The debate can get vitriolic.

Canada in late January announced measures to improve immigration processing while the U.S. is still wrangling with issues. The Netherlands recorded 25,000 first-time asylum seekers in 2021 according to its official date. In the United Kingdom, refugees and migrants coming into the these countries aboard small boats could soon be interrogated and searched under Schedule 7 counter-terrorism powers set to be extended by the government’s controversial Nationality and Borders Bill.

Immigration reform is a hot button topic in the nations. God has something to say about it. Exodus 12:48-49 declares, “And when a stranger dwells with you and wants to keep the Passover to the Lord, let all his males be circumcised, and then let him come near and keep it; and he shall be as a native of the land. For no uncircumcised person shall eat it. One law shall be for the native-born and for the stranger who dwells among you.”

Awakening Prayer Hubs is tackling immigration reform this month. You can pray with us. Join the movement at www.awakeningprayerhubs.com.

Pray for godly leaders to rise up with God’s heart for unity so that immigrants may be engrafted freely into society (Psalm 133:1).

Pray for governmental organizations to lead with wisdom and honor and help immigrant reformation (James 3:13-18).

Pray for mercy for the families of immigrants as they walk in God’s will for their lives and do what He has called them to do for the Kingdom of God (Lamentations 3:22-23).

Pray for the church to walk in the grace to treat the brethren with honor and love regardless of their ethnic  backgrounds (Romans 12:10).

Pray for the children of immigrants to grow up to know the Lord so that when they are older they will not depart from it (Proverbs 22:6).

Pray for the eyes of governmental leaders to be opened to the things of God and His plans for immigrant reformation (Isaiah 55:8-9).

Pray for leadership to have divine ideas and inventions to help immigrants delve into society and be included in God’s plans for their lives (2 Peter 1:21).

Pray that God supplies the needs of immigrant families according to His riches and glory (Philippians 4:19).

Pray against a spirit of rejection coming upon immigrant families who have been rejected by their communities. Pray for love, peace, and a sound mind to envelop them (2 Timothy 1:7).

Pray for an end to discrimination against immigrants. Pray that believers show them the love of God and are a light to them in the earth. Pray that God draws in immigrant families to His bosom (John 6:44, Matthew 5:13-16).

Praying we would have no partiality to those who are new to our country. “The stranger who resides with us shall be to us as the native among us, and we shall love him as ourselves” (see Leviticus 19:34).

Pray to receive a supernatural love for the foreigners in our nations, being patient and kind treating them as we would want to be treated. Pray for them to prosper and find Jesus as we walk in love. “You shall also love the stranger, for you were strangers in the land of Egypt” (Deuteronomy 10:19; Isaiah 56:6; Matthew 6:12).

Pray that the Body of Christ would be part of the solution, embracing a renewed vision to help those who are strangers in the land. Give us eyes to see who to champion their cause for liberty (Job 29:15-17).

Pray for justice in the court systems so immigrants are treated fairly. “Thus says the Lord of hosts: Render true judgments, show kindness and mercy to one another; do not oppress the widow, the orphan, the alien, or the poor; and do not devise evil in your hearts against one another” (Zechariah 7:9-10; Psalm 146:9).

Pray for the humane treatment of immigrant families and children—that children would not unnecessarily be torn apart from loving parents—and for humane treatment in U.S. border holding areas and facilities.

Pray for the creation of workforce programs that assist immigrants in working legally and making a living wage.