9 Urgent Prayers for the United States of America 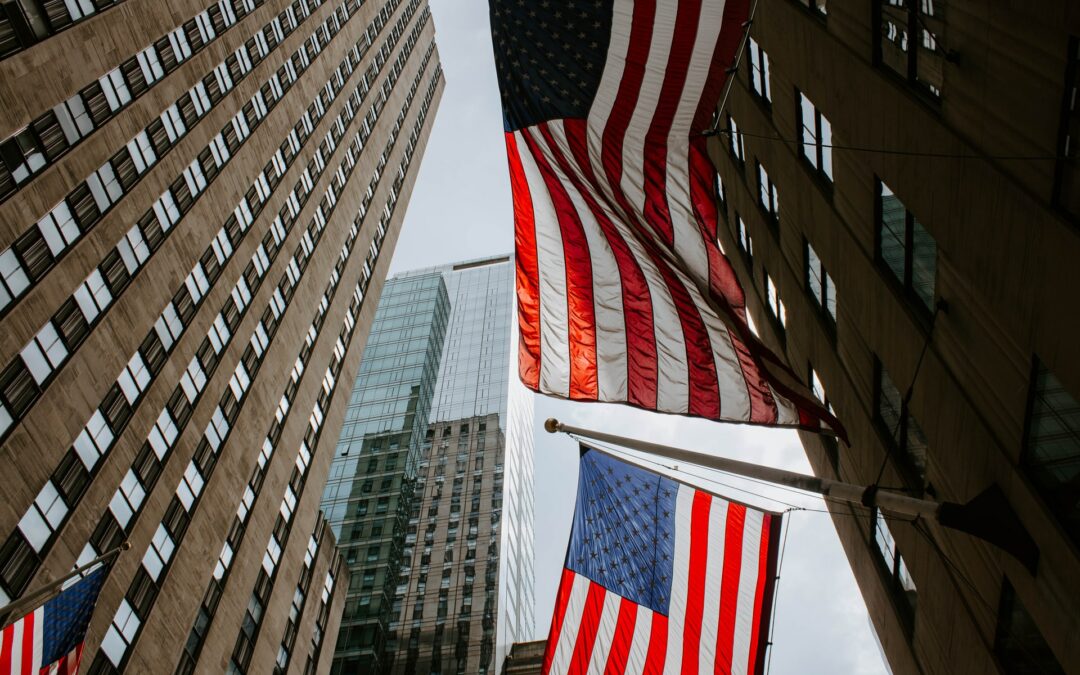 Like many nations, the United States of America is getting hit on all fronts. Inflation is swelling. Health care costs, likewise, are rising. There are concerns about education, social security, reducing crime and defending against terrorism.

Challenges in America abound. While the U.S. is taking point in rallying NATO in Putin’s war on Ukraine, her people are fast losing confidence in the Commander-in-Chief.

President Joe Biden’s approval rating is dismal, with seven in 10 Americans expressing low confidence in the president’s ability to deal with Russia’s invasion, according to an NBC News poll. Meanwhile, just 40 percent of Americans approve of the job he is doing and a majority say America is heading in the wrong direction.

Awakening Prayer Hubs is adopting the United States of America this month, which is still largely a land of liberty and home to many brave people. Some would even say the nation was birthed in prayer. One of the first Acts of America’s 1789 legislature was to establish a chaplaincy that would start each session in prayer.

America has seen spiritual decline on many fronts since prayer was taken out of schools in 1962. But prayer still works. And some would say, “As goes America, so goes the world.” Would you pray with us for America?

Pray for America’s police offers and firefighters in America to stay safe (Proverbs 18:10).

Pray for America’s pastors to stand for the truth and follow the leadership of the Holy Spirit (Jeremiah 3:15).

Pray God will reconcile the church to unity for the sake of witnessing Christ (Psalm 133:1).

Pray for God to heal the racial, economic and political divisions in America (2 Chronicles 7:14).

Pray for revival and a Great Awakening in America (Psalm 85:6).