A Season When Kings Go to War 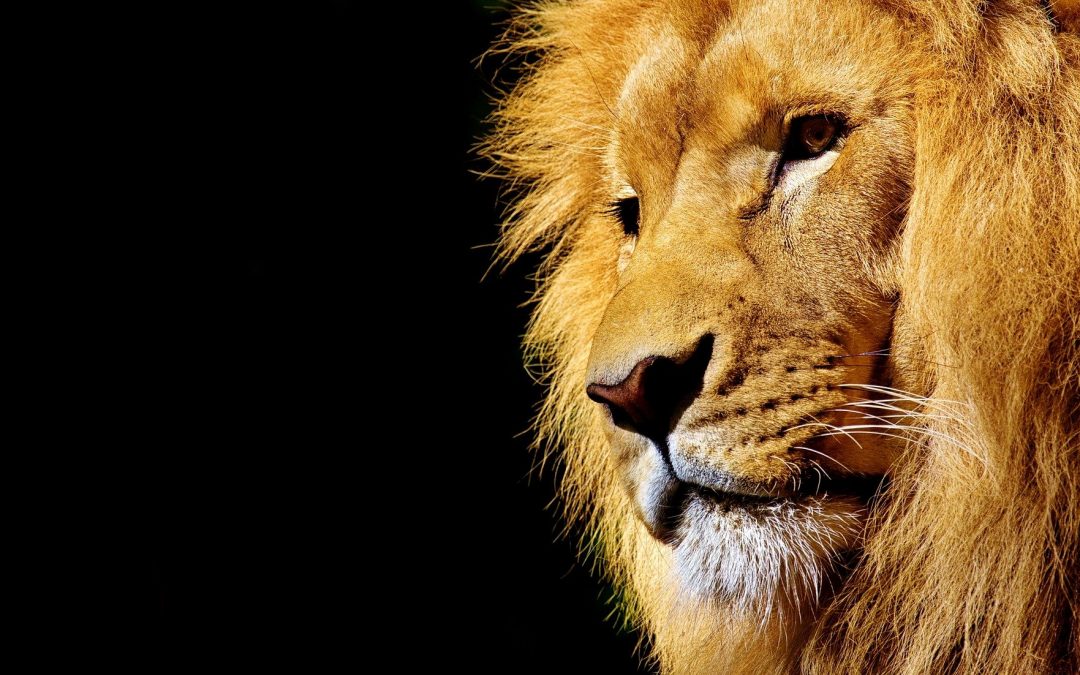 The Lord told me, “This is the season when kings go to war.” So I began to meditate on what that means, because we are always in a war.

As I meditated upon this, the Holy Spirit started showing me the difference between priests and kings in times of war and how we can’t go into this season of war as priests only. We must go as kings. Of course, this is the New Testament and so we are both priests and kings—He “has made us kings and priests to His God and Father, to Him be glory and dominion forever and ever” (Revelation 1:6).

We need to know when to flow in which grace and how victorious kings win their battles. See, priests and kings have different functions. A priest ministers to God and man. A king is a ruler who decrees and governs. Priests don’t go to war; they carry the holy instruments and blow the trumpets (see Numbers 31:6). Kings charge into battle, fight, conquer and collect the spoils.

“Or what king, going to make war against another king, does not sit down first and consider whether he is able with ten thousand to meet him who comes against him with twenty thousand? Or else, while the other is still a great way off, he sends a delegation and asks conditions of peace.”

Unfortunately, King David was taking a mid-day nap when the soldiers were out on the battlefield. Then he went up on the roof, committed sin with Bathsheba, had her husband Uriah murdered, covered it up and was judged by God. The child died and conflict never left his household.

David opened the door by not being in his war position in the season. The lesson: When you are supposed to go to war go to war! But remember, we can’t go into war as priests, we must go as kings.

I’m looking for 1,000 intercessors to raise up as prayer leaders. Join the Awakening Hubs Prayer movement and contend with. us for a great awakening in your city and in the nations. Check it out here.

Father, give me a revelation of the king’s anointing.

Father, help me prepare myself for every season of war.

Father, give me battle plans for the war at hand.

Father, lead me into triumph in Christ Jesus (2 Corinthians 2:14).