Awakening Prayer Hubs to Raise Up Intercessors for Global Missions 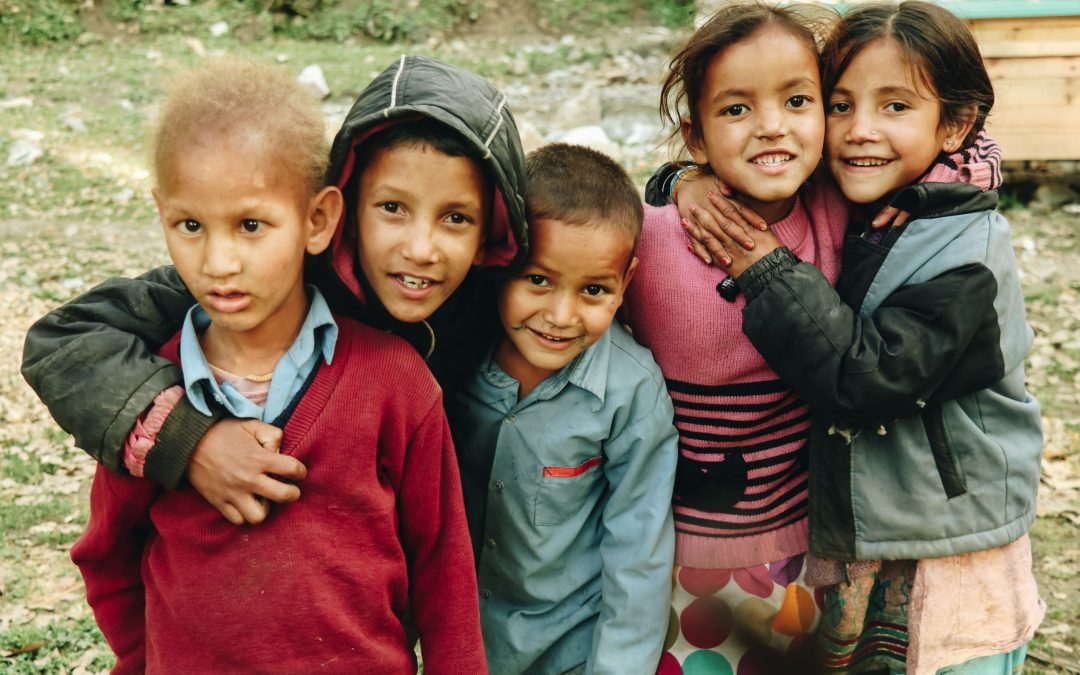 Awakening Prayer Hubs, a global prayer movement under the Awakening House of Prayer banner, has joined with OneHope in a commitment to cover global missions in intercession. This strategic intercession and missions partnership will help raise up intercessors to bring the gospel to children all over the world.

“We love what the Lord has done through Bob Hoskins and OneHope over the last nearly 40 years and we are committed to standing with them in intercession to advance the gospel of grace and usher in great revivals in the nations,” says Jennifer LeClaire, founder of Awakening House of Prayer and Awakening Prayer Hubs.

Awakening House of Prayer’s relationship with OneHope dates back to 2014 when AHOP jointly launched the Every Nation Prayer Room at the mission organization’s headquarters. Since then, AHOP has raised up thousands of intercessors in over 25 nations through the Awakening Prayer Hubs movement. Awakening Prayer Hubs’ ultimate vision is to see a great awakening in the nations, and history shows every transforming revival was preceded by fervent intercession.

In 1986, OneHope’s founder Bob Hoskins received a vision from the Lord showing him how Satan was targeting children in horrible ways to destroy the potential of the next generation. This experience broke Hoskin’s heart, and he spent many days weeping and asking the Lord what he should do about what he had seen.

Hoskins heard God tell him to take His Word to the children and youth of the world, and to do it through leaders. He began by sending letters to major leaders in Latin America, asking them for permission to give God’s Word to kids in their country. He heard back from the Minister of Education in El Salvador, with an invitation to give Scripture to every schoolchild in the nation! A special Scripture program, El Libro de Vida, or Book of Hope, was created to share with the children. This 1987 distribution in El Salvador was the beginning of OneHope.

I’m looking for 1,000 intercessors to raise up as prayer leaders. Join the movement at www.awakeningprayerhubs.com. Launch a hub or find one to join in your city.