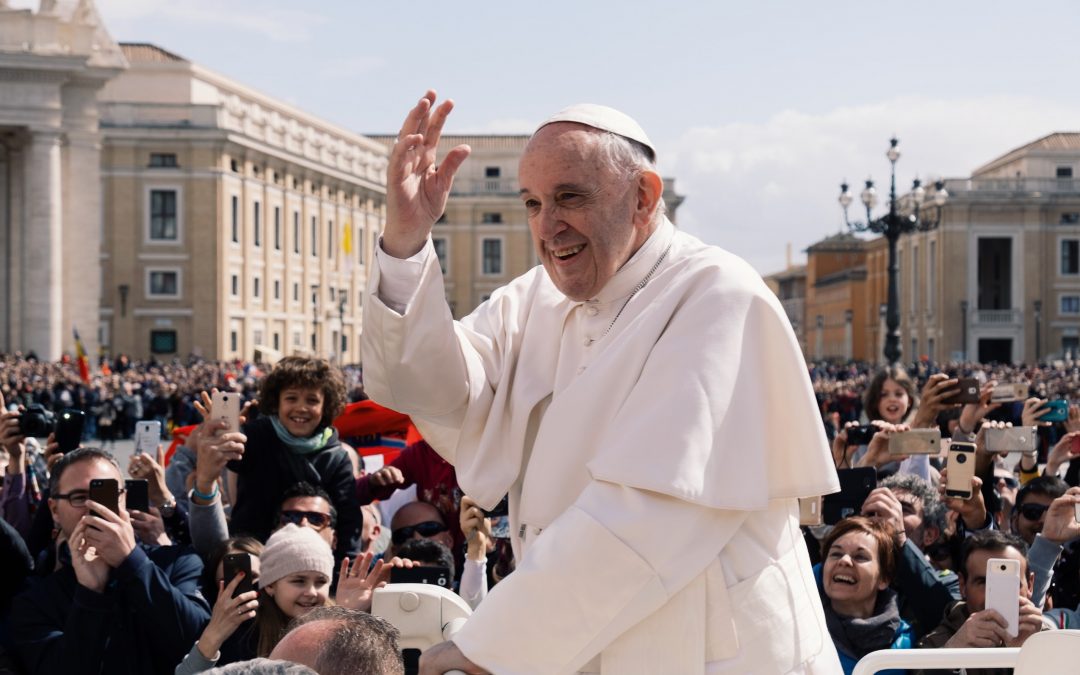 Pope Francis has declared support for civil unions for same-sex couples for the first time, according to the Catholic News Agency.

The Pope made the historic remarks in “Francesco,” a new documentary film directed by Russian filmmaker Evgeny Afineevsky, that premiered at the Rome Film Festival on Wednesday.
“Homosexual people have a right to be in a family. They’re children of God and have a right to a family. Nobody should be thrown out or be made miserable over it,” the Pope said in the film, the Catholic News Agency reported.
“What we have to create is a civil union law. That way they are legally covered,” the Pope said.

Deception continues to rise in the nations, and from within organized religion. We know we cannot completely pray away deception, as Jesus Himself said many will be deceived in the last days. However. we can pray that we will not be deceived, and that the spirit of deception will not woo those we love.
Prayer Points: