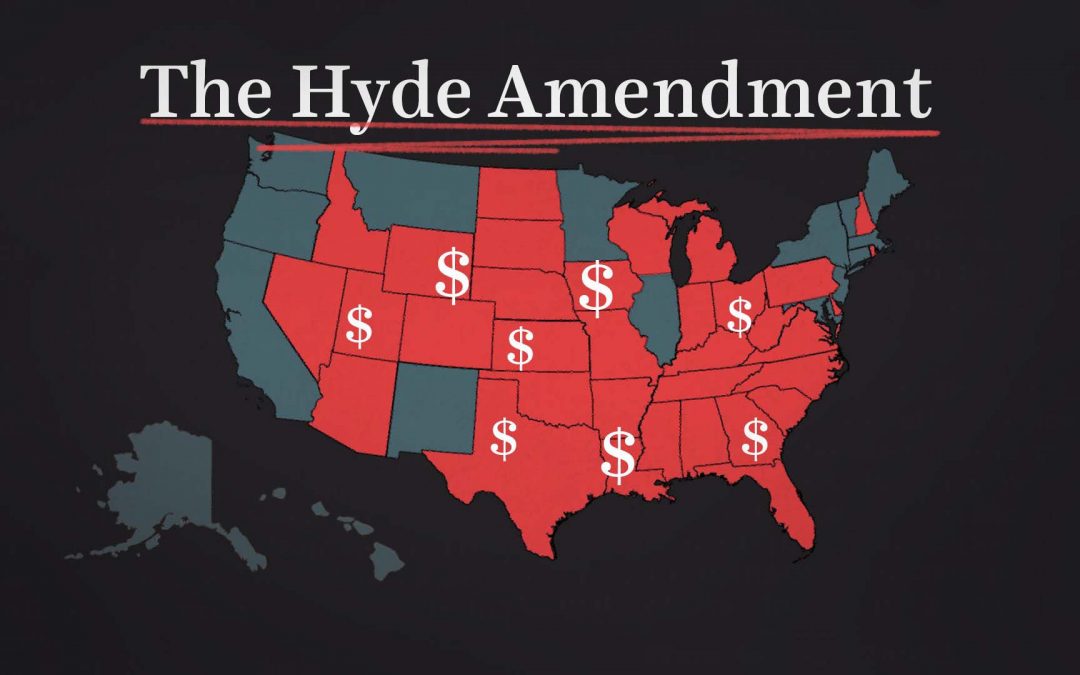 Rep. Rosa DeLauro ( D-CT), who is set to take over the House Appropriations Committee in January, has vowed to eliminate the Hyde Amendment, which bans federal funding from paying for abortions.

“ The Hyde Amendment is a discriminatory policy “ , DeLauro added. DeLauro had previously indicated her desire to rescind the Hyde Amendment, ( go to http://www.RosaDeLauro.com) which was enacted more than 40 years ago. But removing the policy from spending bills would require consent from the US Senate and it’s Republican Majority.

DeLauro can choose to terminate the amendment from next year’s spending bills, then consult with the Senate to persuade them to follow her lead. If Democrats take over as the Majority party in the Senate in January her efforts could be successful.

• For Rep. Rosa DeLauro to have a change of mind regarding this abortion funding bill