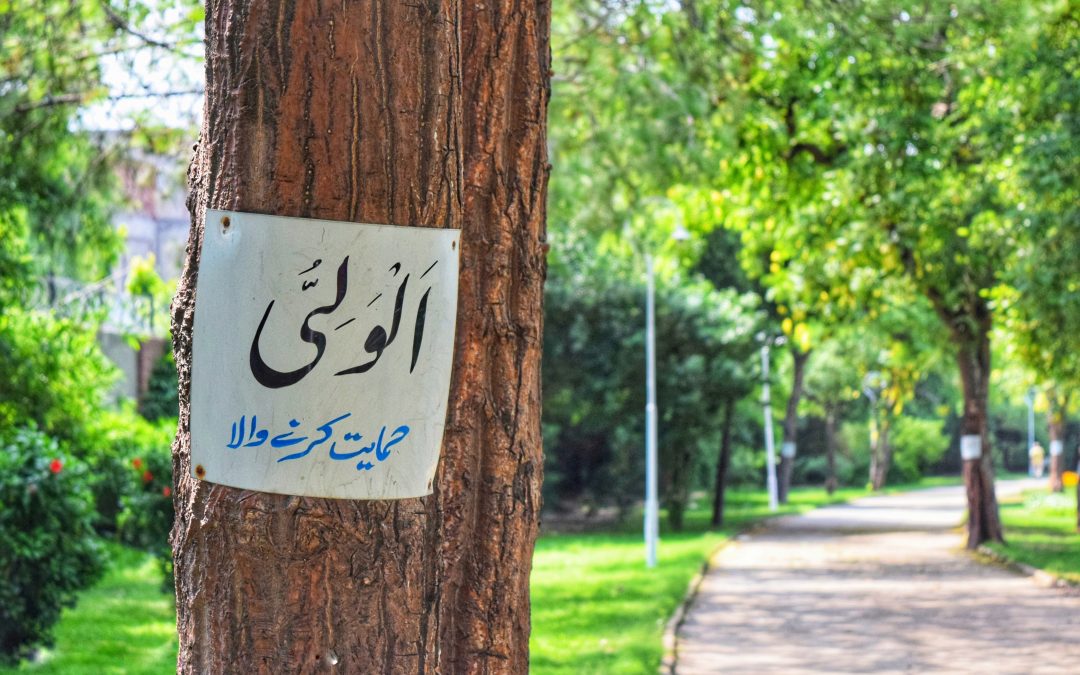 A Pakistani Christian who fled to Bangkok, Thailand following accusations of blasphemy against Islam is speaking out about the severe persecution he has endured since going into exile. Faraz Pervaiz, a human rights advocate who opposes the persecution of Christians, told CBN News that his situation has become dire as radical Muslims have increased the bounty on his head.

CBN News previously reported that Pervaiz sought refuge after radical Muslims found videos and comments about Islam that he and his father shared on social media in 2014. As a result, Pakistan’s Tahreek-e-Labbaik political party released a bounty of $62,000 in 2015, which has increased to $124,000 in 2016. He revealed that his life and his family members lives are in constant danger from those who wish to see him dead.

The most recent development is that his name and address have been published on social media accessible in both Thailand and Pakistan. He’s now at risk of reprisal attacks or murder by vigilante groups as well as terrorist organizations, both of which have carried put extra-judicial executions in Pakistan on the grounds of blasphemy charges. Pervaiz told CBN News “Muhammed Taha Cheema is misusing his power and abusing his authority as an elected official to perpetuate an agenda that harms me and my family.” These people have no intention of safely ensuring that I am conveyed into police custody.

Harsh Islamic law in places like Pakistan calls for death for those accused of blasphemy against Islam. “Please at expediently to save us and our family. This situation has ascended to a critical point wherein if action is not taken immediately we will surely perish at the hands of extremists who aspire to extinguish our lives and silence us,” Pervaiz concluded.

Want to be part of the solution? I am looking for 1,000 prayer warriors to raise up as prayer leaders. Start a hub or find a hub to join at www.awakeningprayerhubs.com.