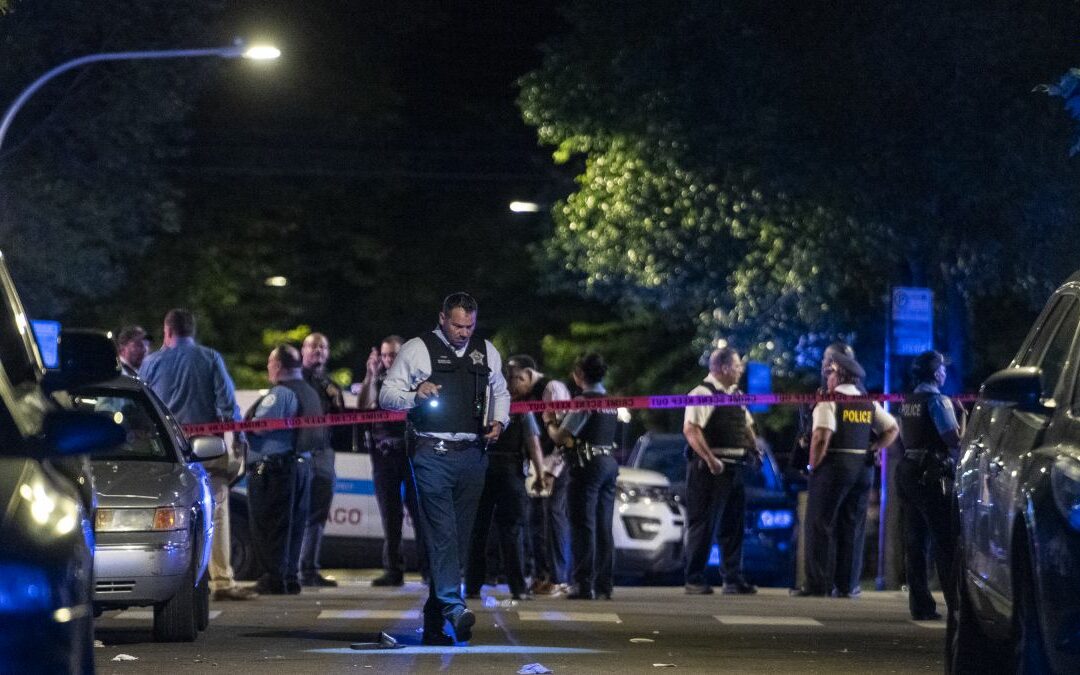 At least 10 people were shot Wednesday during two separate mass shootings in different parts of Chicago, authorities said, prompting some lawmakers to shake their heads as violent crime in the city continues to soar, according to Fox News.

The Chicago Police Department said the Gresham neighborhood, where shootings occurred just after midnight, has seen multiple shootings this year.

There have been 1,688 shootings in Chicago this year through Sunday, Fox News reports, an 11% percent jump from the same time frame last year. Chicago had 284 murders as of Sunday.

We need to pray. Join Awakening Prayer Hubs in intercession with these prayer points.

Pray for the ministry of reconciliation to go forth in Chicago and unite the Church (2 Corinthians 5:18).

Pray for unity amongst the leaders in Chicago to stop wickedness and no longer tolerate a Leviathan or other dark spirits.

Pray for the Holy Spirit to be poured out in Chicago and strong demonstrations of power to be let loose in the city (Acts 1:8, Acts 2:17).

Pray for an end to mass poverty and destruction wreaking havoc in the city (Philippians 4:19, Malachi 3:10).

Pray for an end to the deception leading to spiritual blindness (2 Corinthians 4:6, Psalm 146:8).

Pray for unity of the races and an end to racial segregation in Chicago. Pray for people to embrace others within in the Church as brothers of the faith with honor and respect (Romans 12:10).

Awakening Prayer Hubs is a prayer movement centered on seeing a spiritual awakening and a transforming revival. We’re looking for 1,000 intercessors to raise up as prayer leaders. Find a hub, start a hub or sponsor a hub in an emerging nation at www.awakeningprayerhubs.com.